BY-WM4 PRO-K3 is a professional audio solution that assures to pick up intelligible and clear audio for users. And its ultra-compact and portable for both receiver and transmitter, and plug-and-play operation allows to easily operate for mobile journalists, videographers, and vloggers of any experience level.

The dual-channel receiver can allow users to add extra one transmitter, and work two transmitters at the same time. 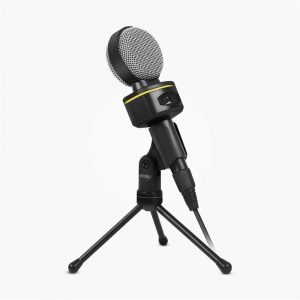 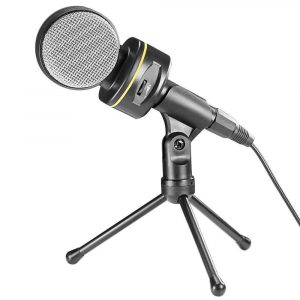 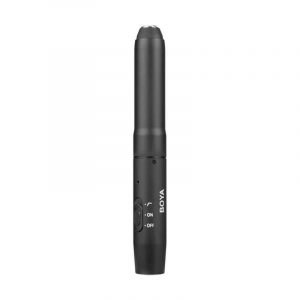 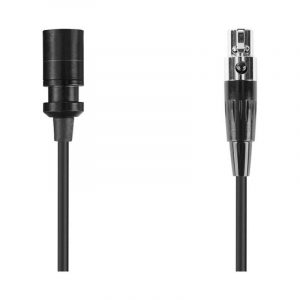 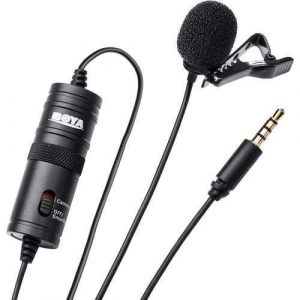 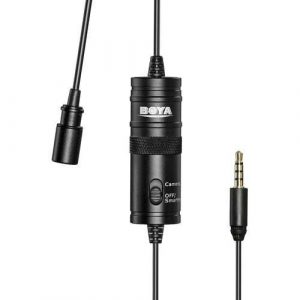 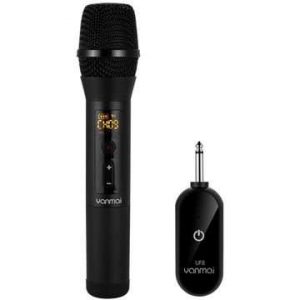 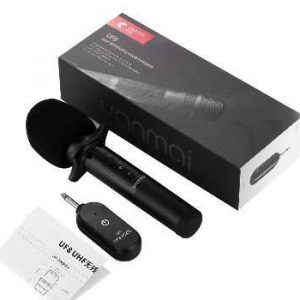 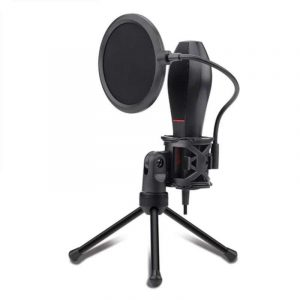 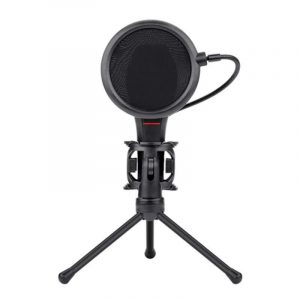 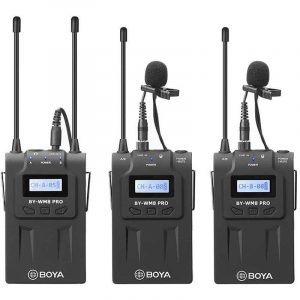 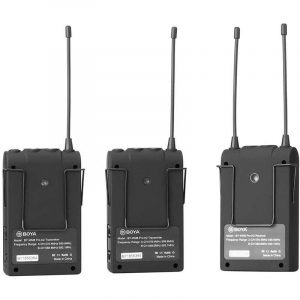 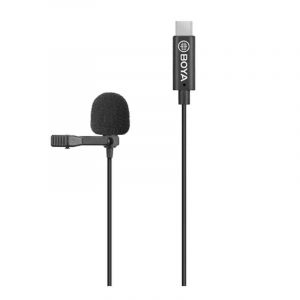 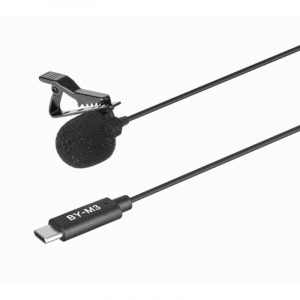 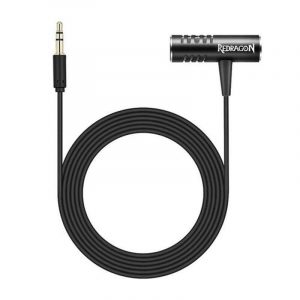 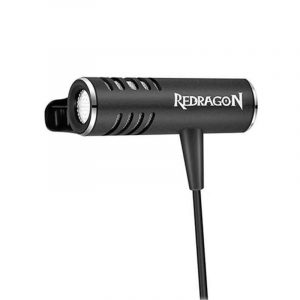 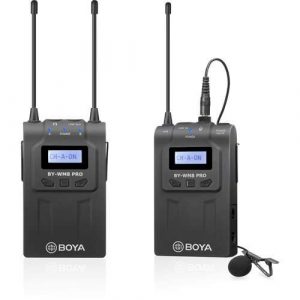 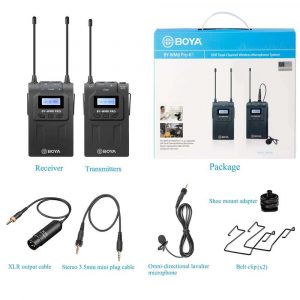 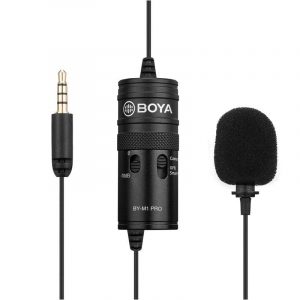 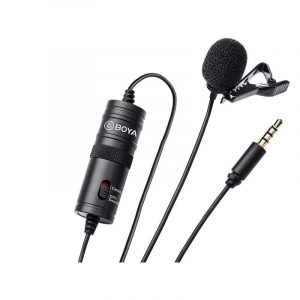 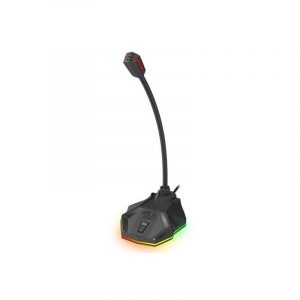 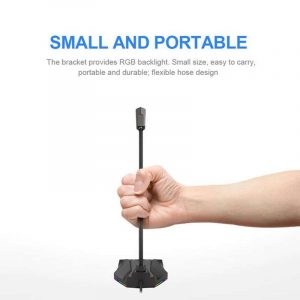 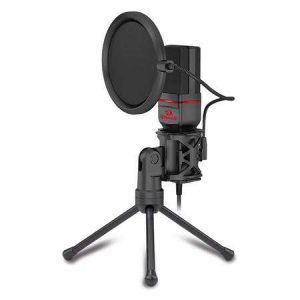 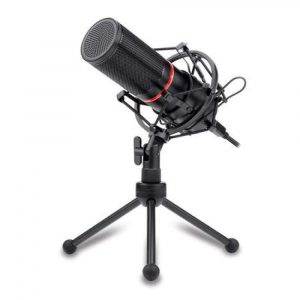 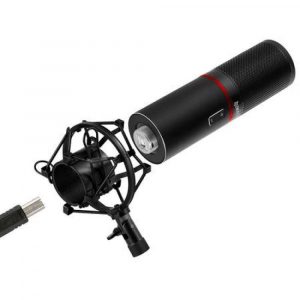 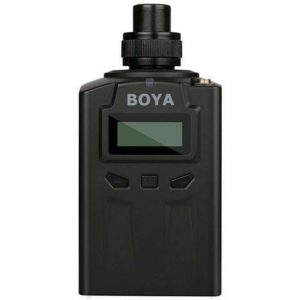 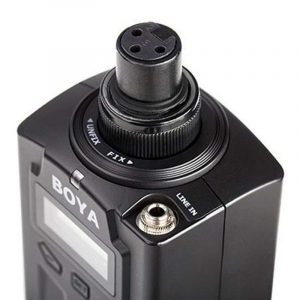 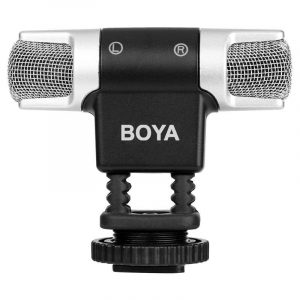 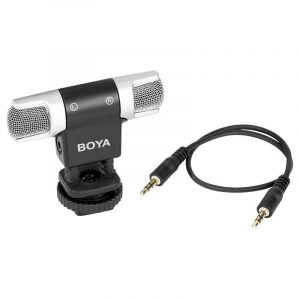