Set between Black Ops 2 and Black Ops 3, multiplayer has been revamped, designed to offer more choice, reward more styles of play, and create an even more intensely competitive experience.

More ways to have fun with friends than ever before

Call of Duty: Black Ops 4 delivers the deepest and most tactical multiplayer experience ever created for the series, along with a huge day-one ‘zombies’ experience that will feature three times as many adventures. Blackout, an all-new competitive mode inspired by ‘battle royale’ brings together characters, locations, weapons and gear from across the series in all-out survival combat – all with a unique Black Ops twist.

Black Ops 4 features a combination of new and re-imagined Specialists, all of whom have distinct combat profiles and abilities. Weapons and equipment are unique to each, so combining based on style of play and game mode adds a new level of strategy and team creativity.

Combat is more tactical and fluid than ever before: multiplayer is a grounded experience that does away with the thrust-jumps or wall-running of previous entries while introducing a new manual health system designed to make play more strategic, forcing you to choose carefully when to regenerate your health.

Multiplayer in Black Ops 4 places an emphasis on tactical team-play that rewards all play styles that contribute to a team’s success, not just individual performance. Players can combine their talents with other players to become force multipliers, making team play superior to any one player working on their own.

A brand-new Battle Royale-style mode, Blackout pits the most players ever in franchise history against one another in the biggest map in Call of Duty history

Blackout will feature classic Blacks Ops weapons with different ammo types and equipment that players will loot and scavenge from all over the map. Players will also be able find and drive land, sea, and air vehicles.

Marking the 10th anniversary of Call of Duty Zombies, Black Ops 4 delivers the biggest ever Zombies offering at launch with three full experiences. 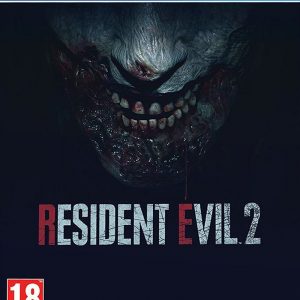 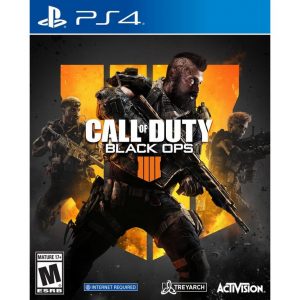 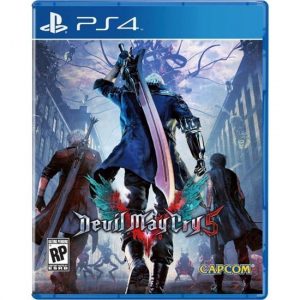 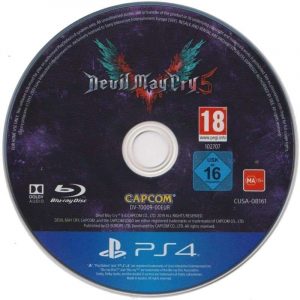 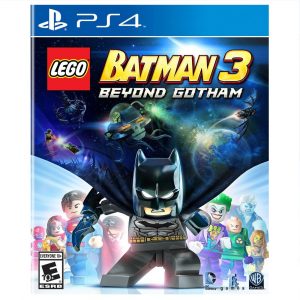 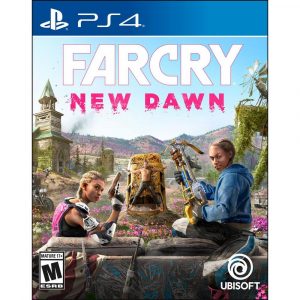 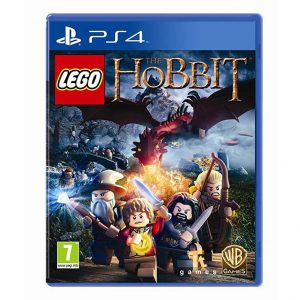