The old Redmi AirDots uses a master-slave connection to connect to your device. First, the right ear is connected to your phone, and then the left earplug is automatically connected to the right earplug. While the new Redmi AirDots S cancels the master-slave connection. When the Redmi AirDots S was first paired with the phone, the two earbuds were actually connected. Monaural/binaural mode can also be switched seamlessly when we put on only one headset and play in mono, we can quickly restore stereo with the other one, and users don’t have to repair.

Redmi AirDots S has a Bluetooth 5. 0 chip, and its data transmission capacity is twice that of the previous generation Redmi AirDots. The connection is also faster and more stable. In addition, Redmi AirDots S also adds a new low-latency game mode, which can be activated by pressing a button on the headset three times. 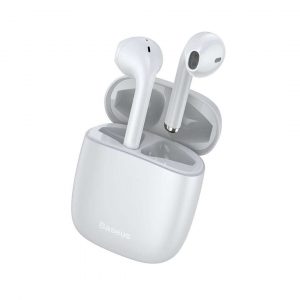 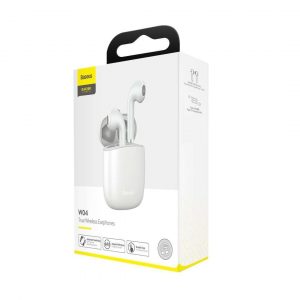 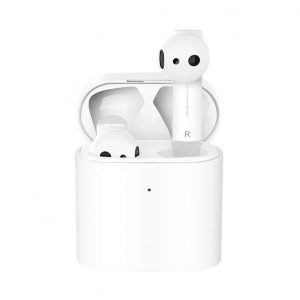 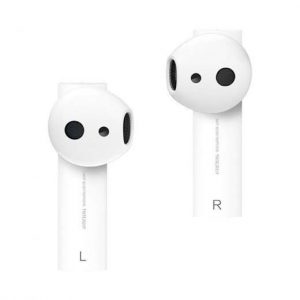 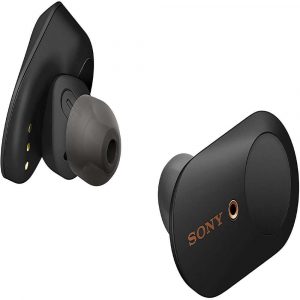 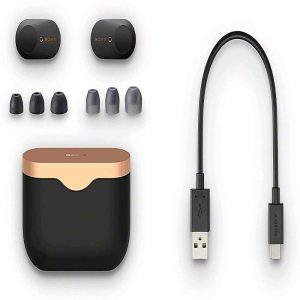 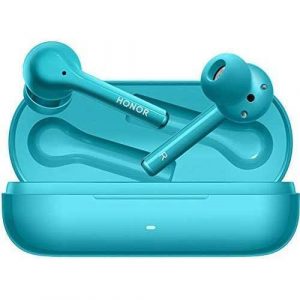 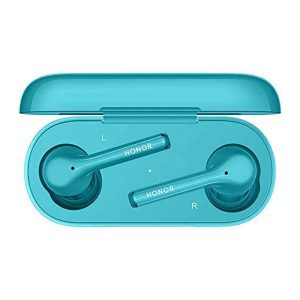 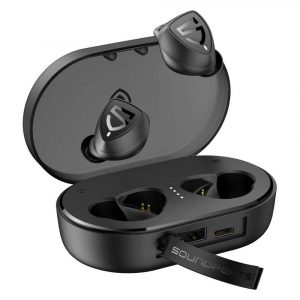 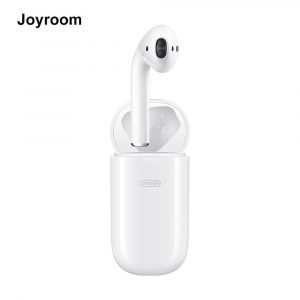 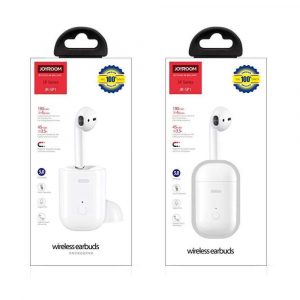